At a Tea Party sponsored candidate forum in Fountain Hills this evening, private prison lapdog John Kavanagh had to face -- one on one -- a poised, not-at-all intimidated by his New York personality, Paula Pennypacker, the Democratic nominee for the LD23 seat in the Arizona Senate. 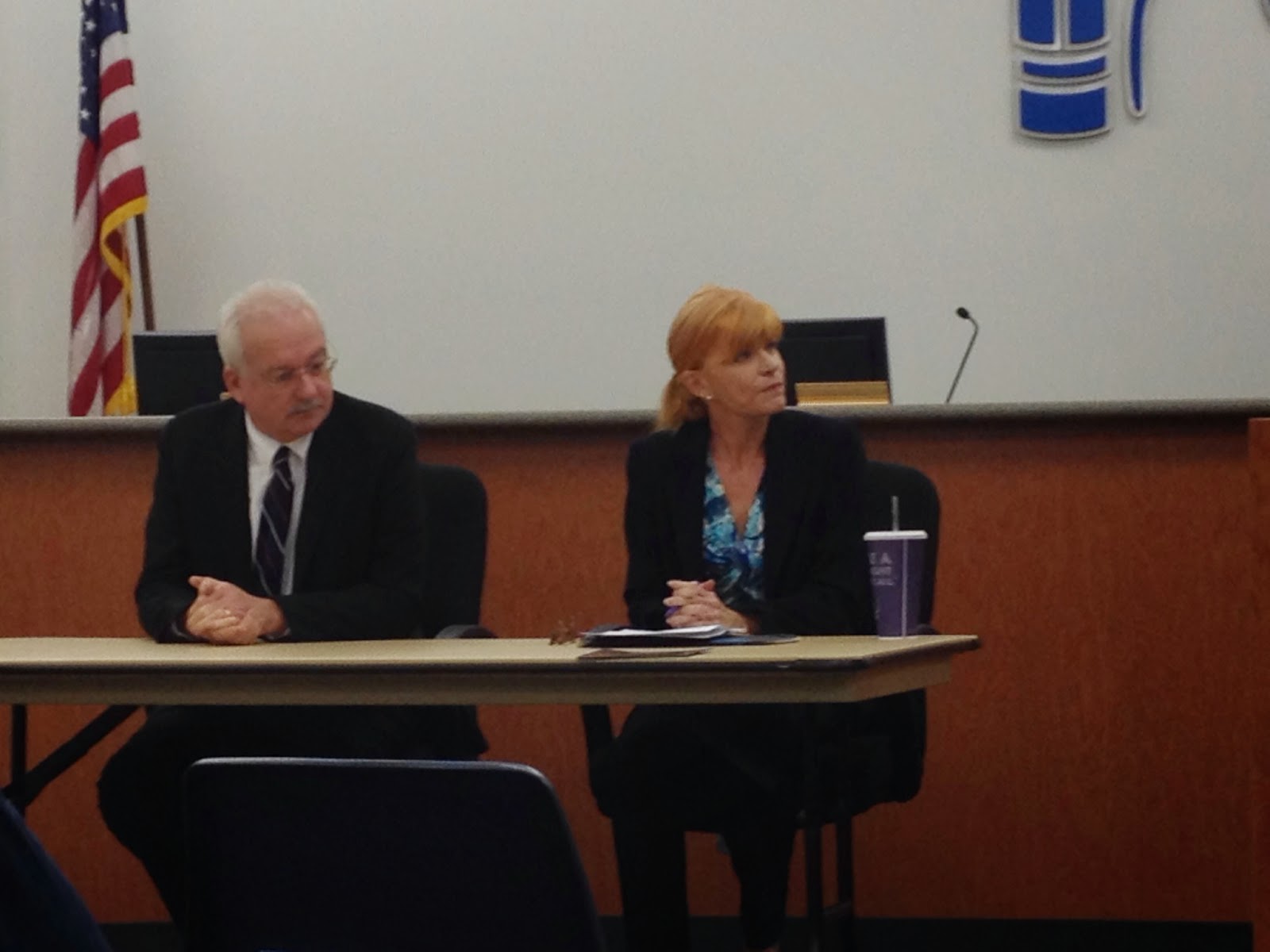 Apparently, Kavanagh was so cocksure of himself he didn't come with any notes. He did, however, seem to need to consult Paula's notes during the forum.

A member of the audience reported that,


Kavanagh said he has been a consistent conservative since he was 16 and didn't go through a mid life crisis and become a liberal... the women gasped, the men looked nervous and somewhere Russell Pearce smiled.

The audience was very small, barely more than 25 people showed up. Though Paula has some Tea Party contacts, a couple of rude, obnoxious people raised inane questions.

One "gentleman" (I use the term loosely) asked Paula "How do you feel about the government paying for recreational sex?" Of course, the underlying question was about insurance coverage for contraceptives.

Another obnoxious audience member thought she would be cute and reportedly asked Paula "why she wanted to legalize heroin." According to a member of the audience, the questioner "looked stupid and Paula handled her well."

Oh, I forgot to mention that the heroin question came from Fountain Hills mayor Linda Kavanagh, wife of Paula's opponent.

I understand the forum was recorded. I hope to be able to get access to the recording. If possible, I will update this post so that you can view it too.
Posted by Steve Muratore aka Arizona Eagletarian at 10:32 PM